For non-Australians, the nasty looking character in the pic above is Peter Dutton., He very, very nearly became our Prime Minister a few weeks ago. Instead we ended up with an almost equally nasty piece of work called Scott Morrison, who came flying through a field of incompetents in a sort of Steven Bradbury finish. Dutton has been under investigation for fast-tracking tourist visas for European au pairs, some of whom allegedly work for alleged friends and party donors. At the same time, he prosecutes a vicious campaign against refugees, keeping them locked up for years in awful conditions offshore. He came into Parliament recently with two files marked with the names of political opponents – a not-so-veiled threat that he would dish out dirt on anyone who attacked him. 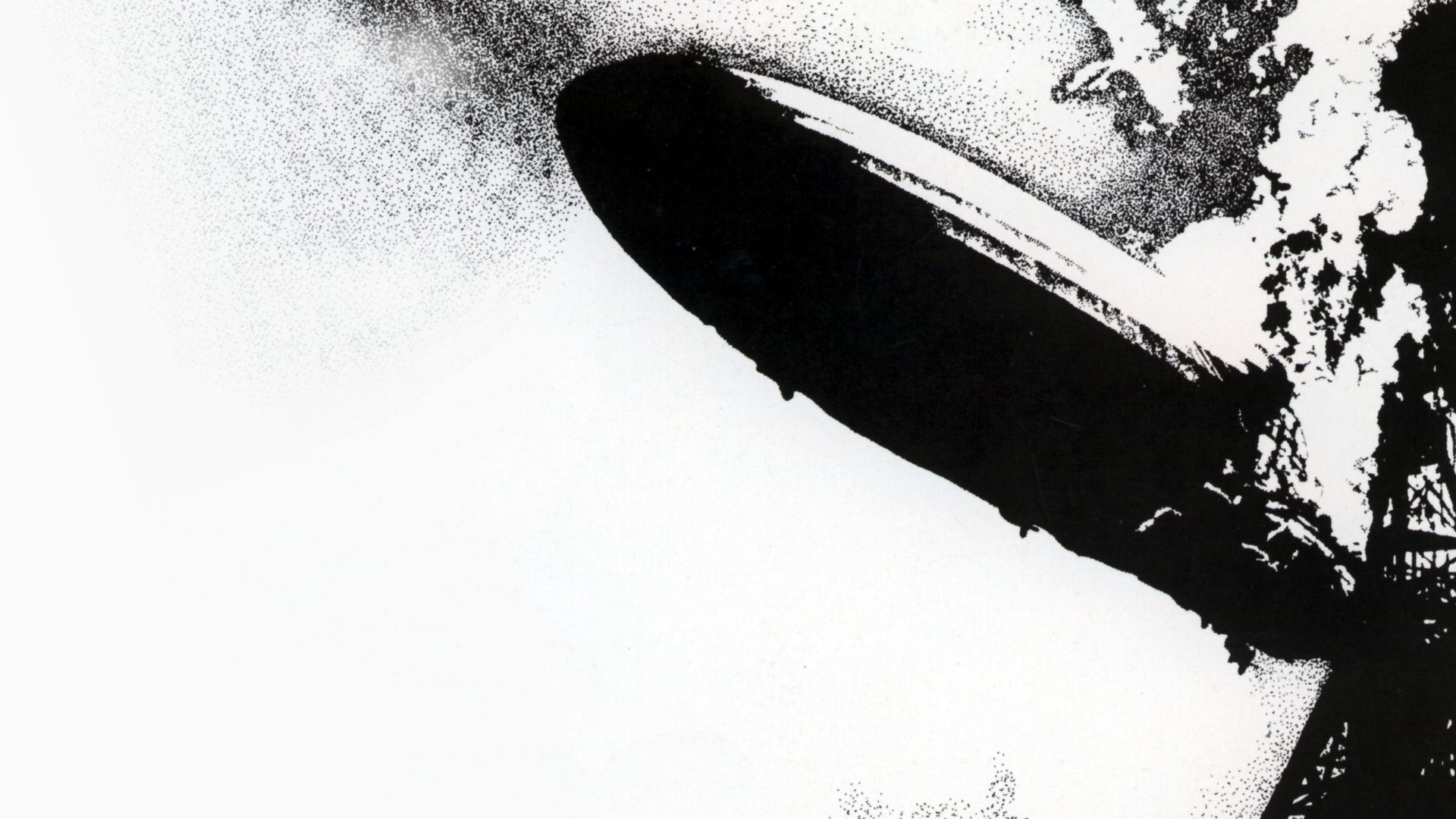 My old school pal, Paul Flatt, has undertaken the gargantuan task of writing a blog post every day through 2018, and a great job he is making of it. Granted, I may be biased, as his musings cover a life which overlapped with mine for several years when we were both students at the hell-hole known as Gunnersbury Grammar School for Boys in West London. But Paul writes well and ranges over topics as diverse as rock music, politics, rubbish removal (or non-removal) in Northampton, rugby, home renovations, television and radio and family life. His excellent blog can be found here.

In yesterday’s (7th September) post, Paul recounted getting his hands on an import version of Led Zeppelin 1. This would have been, I think, 1969, when he was 16 and I was 15 (I was the youngest in our year). I can also remember laying my hands on it, some months later than Paul did – the album was released in the USA before the UK. I too remember thrilling to the way Jimmy Page’s guitar soared between one stereo speaker and the other. (As an aside, it was my brother’s stereo system, which my mother bought “on the H.P.” from Simm’s Electrical in Sudbury Hill, and I can remember the repo men knocking on the door to take it away when she couldn’t keep up the payments).

And to attest to the timelessness of the music (to me at least), I have it in the CD player in my car. It was one of the few CDs which I left in the car before I went to Vietnam last year, so I was clearly listening to it last year as well.

Led Zeppelin II was an album I liked as well, but then, as often happens with me, I started to lose interest when the band became “big”. I always tended to prefer, for some reason, niche bands or bands that were made up of eccentrics or had a guitarist kicked out of another band that went on to become huge without him.

Which reminded me of a poem I wrote a few years ago:

The Bands You’ve Never Heard of

I always loved the bands that never quite made it,

that had a critically acclaimed first album

released a single which briefly

reached twenty-nine in the top thirty,

had an incredible multi-instrumentalist

who could play two saxophones at the same time

and was revered as a god in Nigeria,

that were nothing without the drop dead lead guitarist

who dropped dead too young to join the twenty-seven club,

that were formed by a bloke

who left a super group just before it became super

and now lives in a council house in the English Midlands

a few miles from the sprawling Gothic estates of his erstwhile band members,

that made an ill-advised appearance on Top of the Pops

stoned out of their minds miming

in front of the gob-smacked bubblegummers,

released L.P.s. with multi-coloured swirls on the vinyl,

causing a ripple of excitement at the time

and now eagerly sought by collectors of oddities,

had intriguing names taken from a Kipling poem, or a classic film

or an obscure 18th century inventor of agricultural implements,

that were talented jazz musicians trying their luck

at being a rock band before realising it needed a different key;

that you can find in grainy recordings on YouTube

with a hundred and twenty views and two ‘likes’, one of which is mine;

that wrote a great song which most people think

was written by the well-known band who took it to number one in the charts,

that referenced snatches of Bach or Coltrane

in the middle of 30 minute organ solos,

devised a killer riff that was stolen

and used in someone else’s million seller,

toured the States as support acts for Led Zep or Purple,

third on the bill, live at the Fillmore,

paid a pittance to open the show

and would have had the crowd screaming “more, more, more”

but the crowd was still queuing to get in,

that were just as good as the great bands

but not as good-looking.

You’ve got no idea who I’m talking about, have you?